Croatian partners have initiated the research entitled the “In\Visible Istria”.
Through the research, and in dialogue with the citizens, the idea is to give space to individual memories that are hiding all around the the city, such as behind every corner, in the park or on the bench, with the intention to create a different emotional connection between citizens and their city.
We want to explore how residents perceive their city by mapping these personal memories as invisible interactions between the public space and its inhabitants and thus gaining insight into city’s invisible layers.
The methodology used to collect these specific information is community mapping and by which through interviews, focus groups and blind maps we have involved universities, local associations, city libraries, nursing houses in the research. As well we have proceeded with the research through the individual interviews with the interested public, through social networks and the use of available online tools such us google maps where citizens can directly mark and describe their memories on the city map. 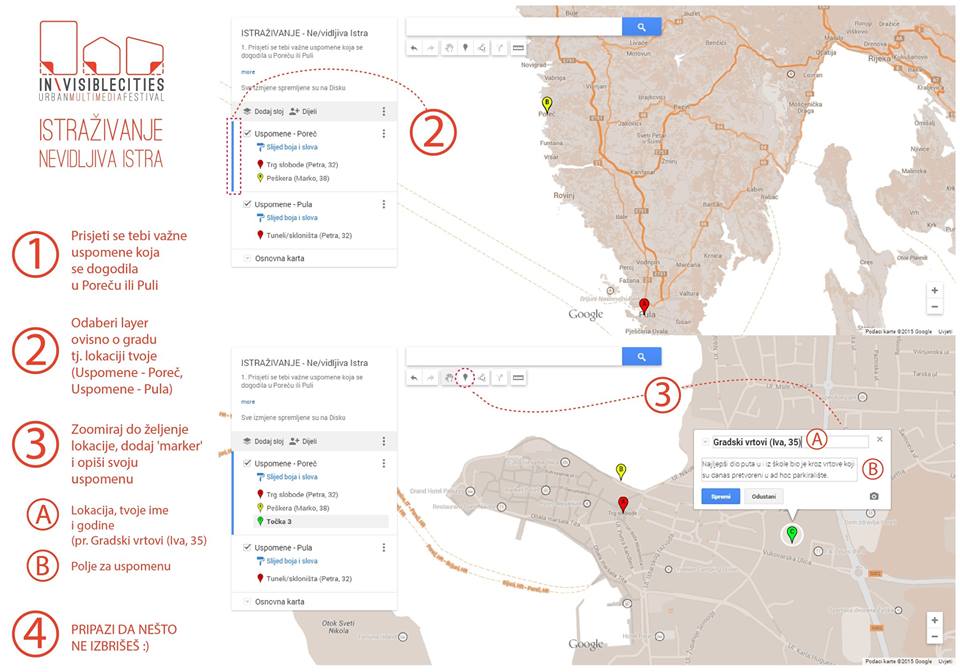 On the 13th and 20th of March the Association Zona visited nursing home situated in the city of Poreč, in order to engage elderly people in the ongoing research In\Visible Istria. The group and individual interviews and conversations were held with the aim of collecting and reviving personal memories related to the public space or the city itself.

On 23rd of March we held a public presentation of the project in the public library in order to inform citizens on the project activities held until today and to announce the upcoming festival in Gorizia. As well the citizens were invited to participate in the online research on the following link. 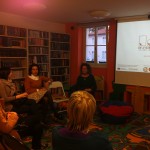 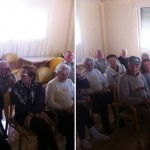 The Croatian partners have announced the public call for the participation in the multidisciplinary workshop that will be held in Poreč and Pula. The workshop will be held in the period form 19-25 of April and will be based on the materials and the outcomes of the research and is designed upon a series of lectures and presentations on the collective memory of the city, new urban narratives, sustainable development and activation of public spaces.The participants will form a multidiscilinary teams that will be reflecting on how new technologies can contribute to raising awareness and strengthening of local identity, changing people’s attitudes towards urban spaces and its active revival.

Upon completion of the workshop the best concept for the mobile / web applications that will connect the memories of residents and urban areas will be selected.

The workshop is intended for students and professionals in the field of design, architecture, art, history, culture and tourism, anthropology and other social and humanistic areas and the creative industries.

The call is open until the 27th of March.