A multimedia festival that offers shows, installations, projections and workshops that make different languages interact: theater, performance, dance, video, music, augmented reality; a multidisciplinary itinerant and widespread festival that focuses on the dialogue between performing arts, digital languages and urban spaces. A festival of innovation that proposes initiatives in which new expressive languages are experimented and proposed, making new technologies, art making and reflection on contemporaneity interact. An experimentation that is not an end in itself but that leads to new ways of communication with a wide and intergenerational audience. A participatory festival that offers artistic residencies during which site-specific projects are realized, working on the territory and with the people who live there; a festival in which performances and installations provide an interactive approach and in which the public is not just a spectator, but becomes an active protagonist and participant. 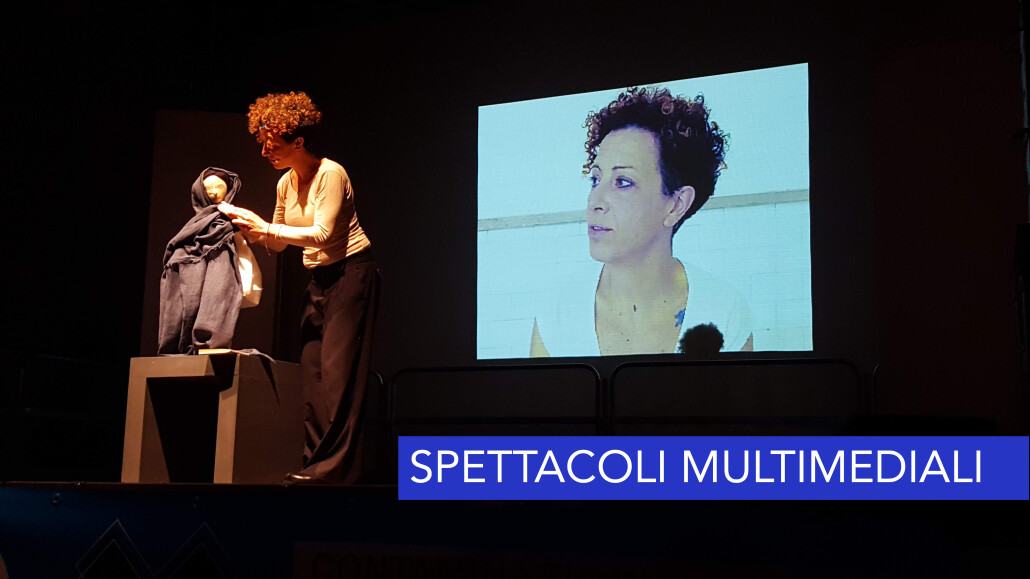 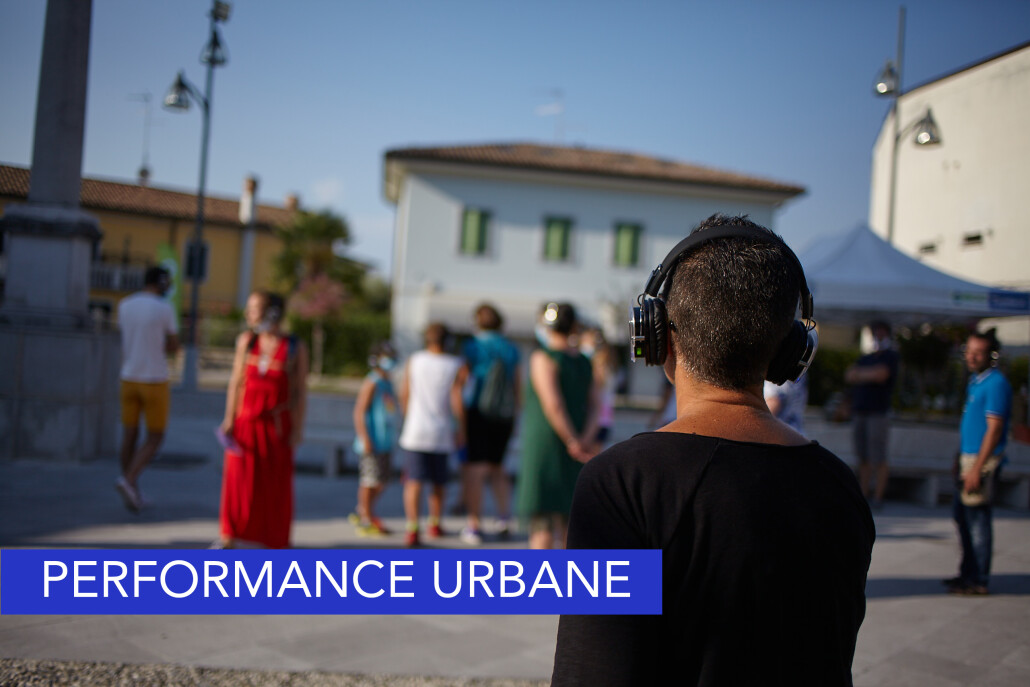 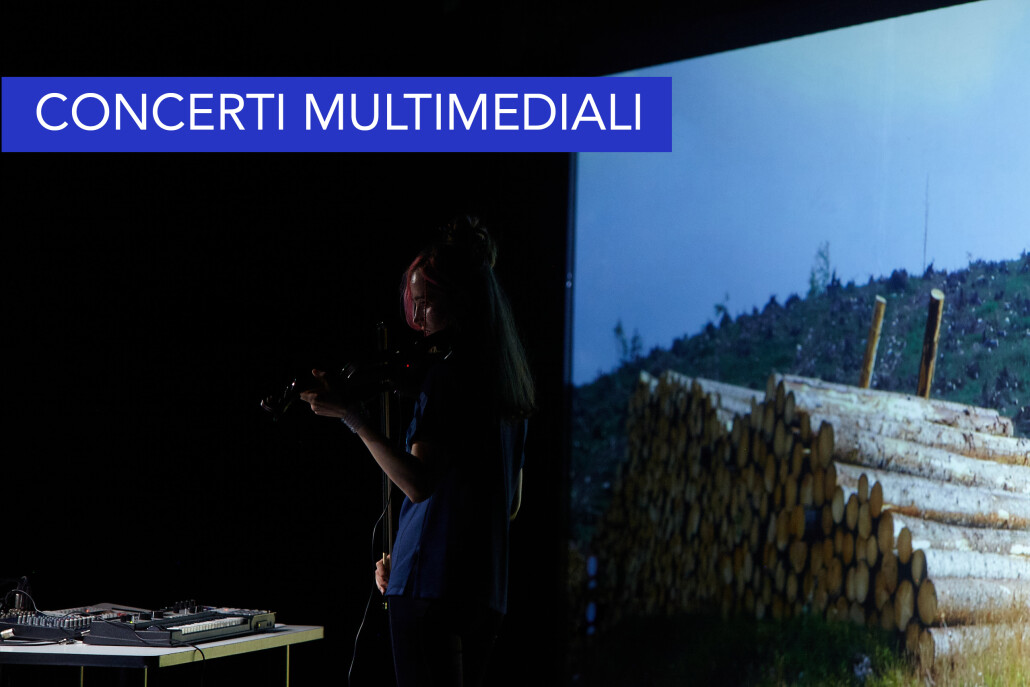 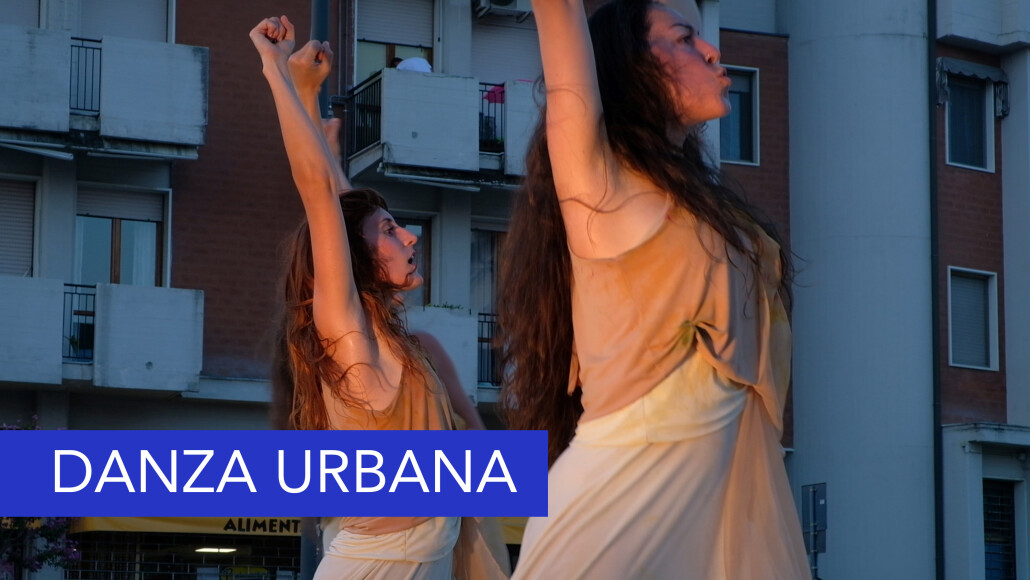 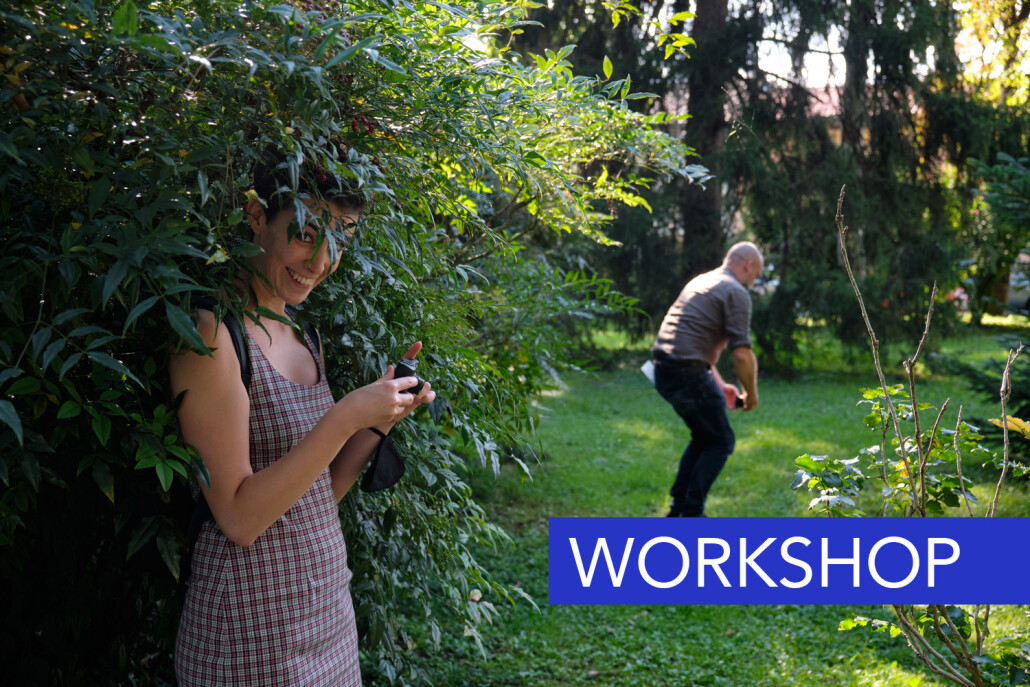 The 2020 edition proposes in Udine (July 23rd and 24th) two days dedicated to the narration of migrations, through the languages of theater, video, painting and music. In program at Sant’Osvaldo Park, promoted jointly by the Festival Contaminazioni digitali and Teatro Sosta Urbana, in collaboration with Associazione Tinaos, (In)visible people is the meeting point of a series of realities and experiences that have investigated the condition of migrants and asylum seekers, involving them in self-narration paths.

In Turriaco and Capriva del Friuli the Festival offers two weekends of shows, itinerant headphone tours and concerts with a focus dedicated to the theme “Ecosystems”. In a world that is increasingly interconnected, global and technological, references to local, traditional and sustainable dimensions strongly resurface. Global and local appear more and more often in contrast and yet deeply connected.
Through the languages of theater, music, video, the artists invited to the festival will reflect on these issues, alternating points of view, looks and approaches, alternating poetic, critical, humorous tones. 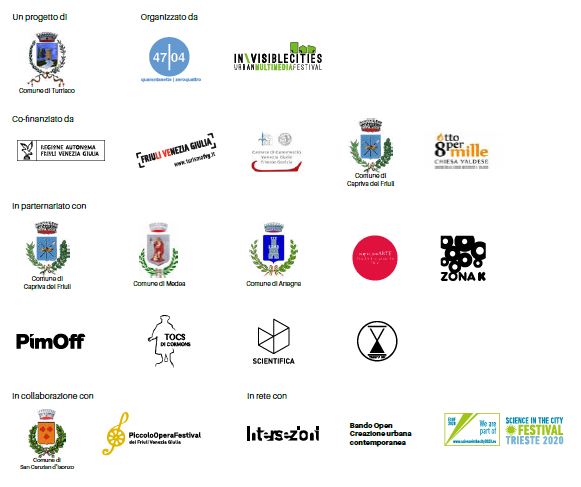